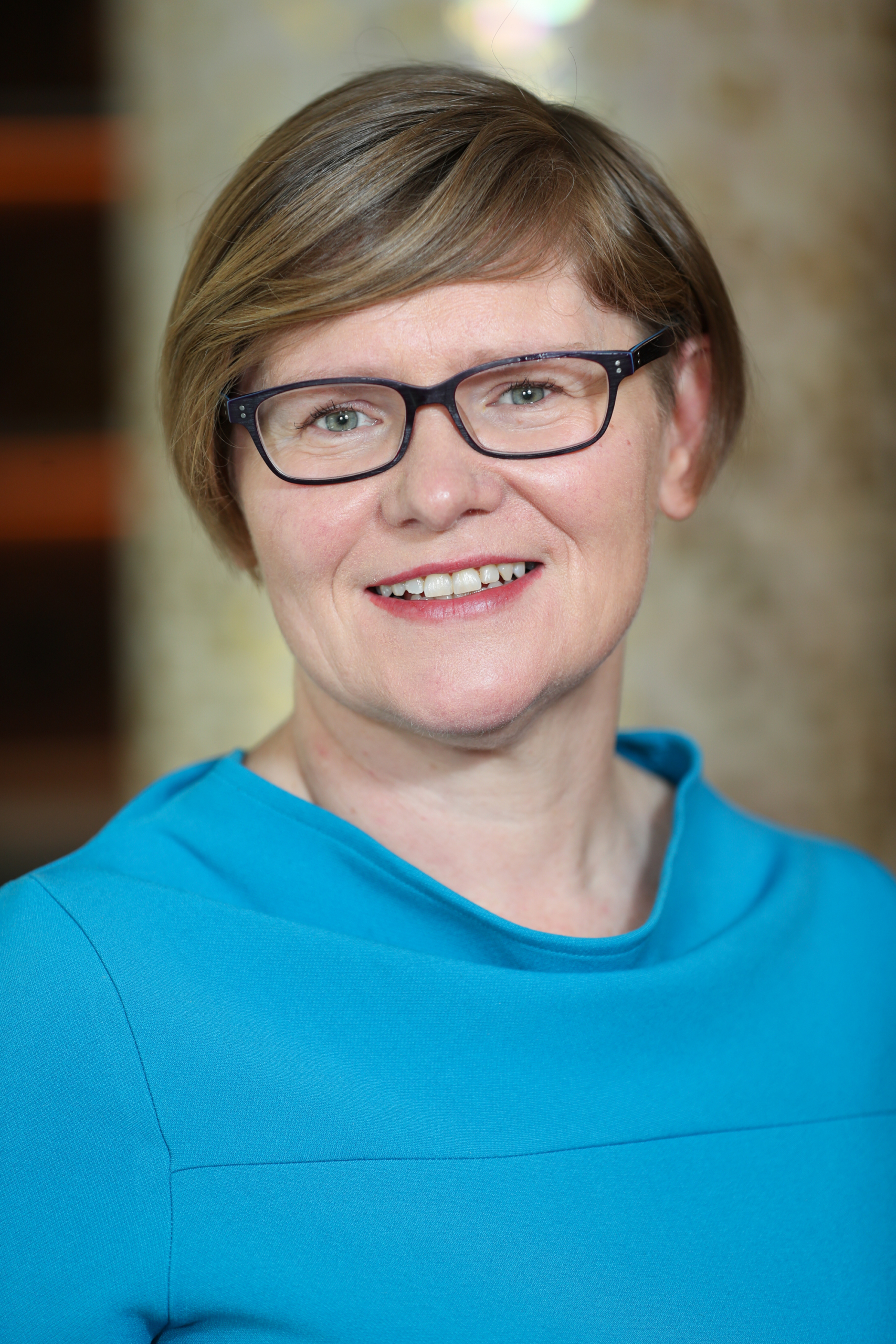 On April 24th the Citizens’ Assembly on Gender Equality made a series of historic recommendations that have the potential to really transform women’s and girls’ lives in Ireland. The Citizens’ ground-breaking report sent a strong and clear signal to Government and all decision makers that women’s equality needs to be at the centre of our Constitution, our legislation and our policies. We saw, yet again, how the public in so many ways are far ahead of our politicians in terms of their understanding of the systemic change that is needed to achieve full equality for women and girls.

Central to the Citizens’ considerations was an understanding that there needs to be a re-organisation of work that is integrated into the realities of women’s and men’s lives, that encompasses an ethic of care, and provides for a sustainable economy and society. For the National Women’s Council (NWC), the Four Day Week campaign is part of that conversation about care, work, family and society.

NWC is Ireland’s leading national feminist organisation campaigning for women and girls, representing over 190-member organisations across the country. We believe that all forms of care work is essential to the common good, and performs vital social and economic functions. We see the recognition and valuing of effective care as fundamental to full equality for women and this recognition is not only essential for women to achieve a proper work-life balance but men too. However, women in Ireland continue to have the greatest responsibility for care and household work and while we have made progression through the introduction of greater parental leave, the CSO 2016 reported that 98% of all unpaid care work continues to be undertaken by women. Women also continue to be the ones to predominately look after home and family life. We have seen during the Covid-19 pandemic the impact these norms have had on women, with women reporting significantly increased levels of stress, as they are expected to take on additional care responsibilities whilst continuing to work from home, or having to leave paid employment due to the impossibility of this juggling act.

Although the language of work/life policies is generally gender-neutral, these policies have revolved historically around facilitating the working conditions of women, to facilitate women’s caring duties, so men’s uptake continues to be extremely low. The result of which entrenches women’s place as primary carers, reinforcing the strongly gendered way in which employment and caregiving is combined in western societies. While we have made progression through the introduction of greater parental leave, re-organising our working model, including reducing working time for all, would provide women and men with greater choices regarding care of children and family members. This would support women and men to achieve proper work-life balance. When France reduced its working hours to 35 hours a week, men spent more time with their children and did more housework, thereby alleviating the work burden of women. A shorter working week as the standard would facilitate a more equal distribution of care between women and men, supporting both to play more of a role in child-rearing as well as care of older family members.

Women have long reported a stigma attached to opting to work flexible hours and a perception that visibility or presentism in the office equals productivity. A 2018 study by Deloitte and Timewise, reported that one in three (30 per cent) respondents, 92 per cent of whom were women, felt that they were regarded as having less importance because of their flexible working patterns. One in four (25 per cent) felt they were given access to fewer opportunities and missed out on potential progression and promotion opportunities. A further 28 per cent felt disadvantaged because they couldn’t attend work-related events outside of working hours. The study highlighted that the barriers to successfully embedding flexible working are mainly cultural and down to the attitudes and behaviours of managers.

Lack of flexible working opportunities is also a core reason behind women’s low presence in senior jobs — the closer the ladder gets to senior roles, the more women fall off it. For example, men account for almost two-thirds of the senior roles in all Irish government departments. Part-time senior level jobs are still scarce and account for less than twenty per cent of total employment across OECD countries. Senior positions are still seen as full-time by default. Simply turning up every day to work and staying in post remains a stubborn legacy of old work practices, and is rewarded accordingly. Changing our work environment where working time is reduced at all levels would make a significant improvement to women’s representation at senior level.

The gender pay gap (GPG) of 13.9 per cent in Ireland means that for every hour worked, women earn 86.1 cent for every one euro earned by men. The GPG almost trebles between 30’s and 40’s, when women are stepping away from the workforce for caring responsibilities (children or broader families). All of these issues – women’s disproportionate share of care work, lack of workplace flexibility to accommodate caring and other responsibilities, especially in more senior roles – contribute to creating the gender pay gap. They combine to mean lower lifetime earnings, less independence, less security and less power for women. For the economy, it means lost human capital potential and investment which can impair economic growth and increase the burden on current and future governments, as diminished earnings mean more reliance on welfare. The legacy of these workplace issues also contributes to the gender pension gap, with the average pension income of retired women 35 per cent lower than that of men.

NWC believes making all jobs flexible, unless there is a compelling need not to, would remove the stigma flexible working continues to carry and allow workers to use it to shape their jobs and work around their family and community life. This would also challenge the widespread perception that visibility equals productivity and reducing working time for all would provide women and men with greater choices regarding care of children and family members. Reduced working hours as the norm would change work cultures where work is not defined by hours spent at work but by the achievements and the contributions made, and where a better balance between work and family life is prioritised not only for the performance outcomes it can result in, but also for the shared social goals it meets, such as gender equality, environmental sustainability and the well-being of society.