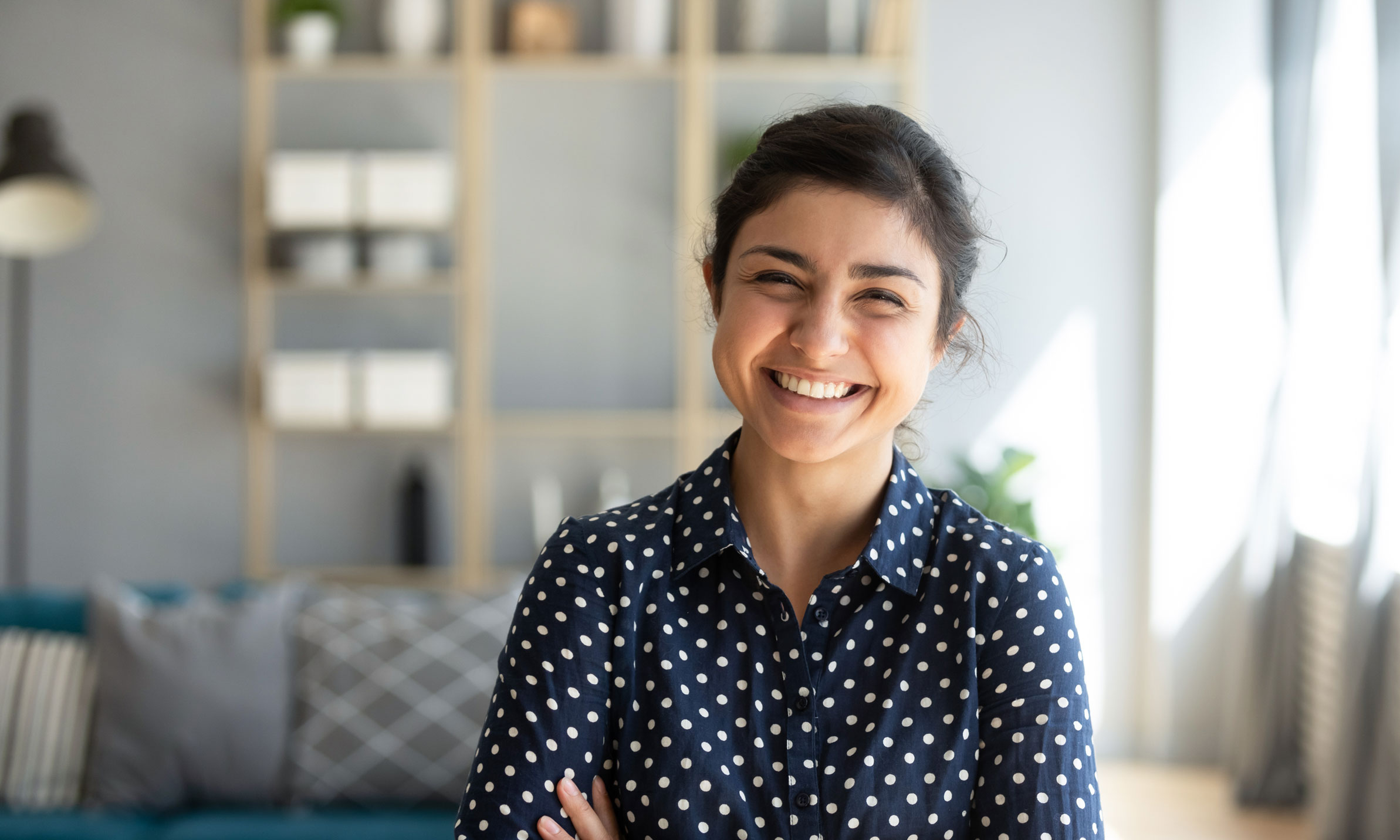 A four-day week can deliver positive results for business and provide the work/life balance employees want post-Covid. That’s according to Four Day Week Ireland who launched a new pilot programme today (22.06.21) for employers to trial the effectiveness of a four-day week for their organisation.

Under the pilot programme, employers will introduce a four-day week for their employees over a six-month period starting in January 2022. The pilot includes business supports to help organisations explore flexible working smoothly and successfully. The business supports include a training programme developed by companies who have already successfully implemented a four-day week; coaching, mentoring and advice from four-day week business leaders, networking and collaboration with other participant companies in Ireland and internationally and access to world-class academic research and expert analysis.

The pilot is part of an international collaboration with 4 Day Week Global, and will run on a coordinated, parallel basis in a number of countries including Ireland, the United States, the United Kingdom and New Zealand.

“In the last year we have seen radical shifts in our working practices. More flexible ways of working are here to stay. This year has also given people a chance to reflect on what they value most and how they want to manage their working lives, and so now is absolutely the right time to rethink, review and change the way we do things, and move to a four-day week. We know from international research that a shorter working week doesn’t mean a loss in productivity – in many cases, it is the opposite.”

“The launch of the four-day week pilot programme represents an exciting moment of change for employers and employees, and it’s up to the business community now to show that they are willing to lead and support this change for the better.”

Major Government-backed pilot programmes of the four-day working week are already being developed in Spain and Scotland, and the four-day week has been successfully introduced in a growing number of companies worldwide, including here in Ireland.

Paul McNulty, CEO of 3D Issue, who have introduced a four-day week, added:

“When we offered the four-day work week, it was in the form of a bonus to our staff. At the time, we did not necessarily think that reducing staff hours would lead to an increase in sales and productivity, yet it did.”

“Our staff our happier, more refreshed and more engaged in their work. Covid-19 has changed people’s perspective of the optimal working environment and of work-life balance. We are delighted to support Four Day Week Ireland in its campaign to study and educate the wider business community on the benefits that a four-day working week would bring to our society.”

As part of the pilot programme, the Department of Enterprise, Trade and Employment and the Department of the Environment, Climate and Communications have announced they will fund a call for research to assess the economic, social, and environmental impacts of a four-day working week in a specifically Irish context. This follows the development of a significant international collaborative research partnership between Four Day Week Ireland, University College Dublin and Boston College.

Responding to the announcement, Joe O’Connor, Chairperson of the Four Day Week Ireland:

“We welcome the support of the Government in funding this research partnership. With the huge changes taking place in the post-Covid environment, now is the right time for the Government to be imaginative and innovative in reassessing how we live and work.”

Employers are encouraged to contact the Four Day Week Ireland campaign if they would like to learn more at www.fourdayweek.ie

About the Four Day Week campaign

As part of this campaign, Four Day Week Ireland are joining a multinational coalition of businesspeople, academics, researchers and authors in calling for signatures on a petition to make the 4 Day Week a reality for businesses and workers around the world – This goes live at 3pm GMT 28th June at http://action.4dayweek.com/